The Watonwan River Watershed lies within the Minnesota River Basin. 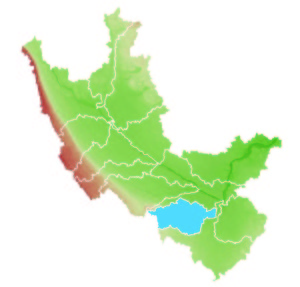 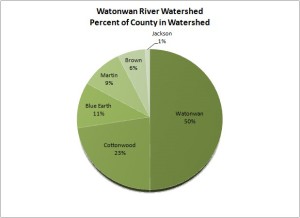 What is a watershed?

A watershed is the land area that drains water to a particular stream, river, or lake. It is a land feature that can be identified by tracing a line along the highest elevations between two areas on a map, often a ridge watershed is like a funnel – collecting all water within the drainage area and channeling it into a stream,  river or lake.